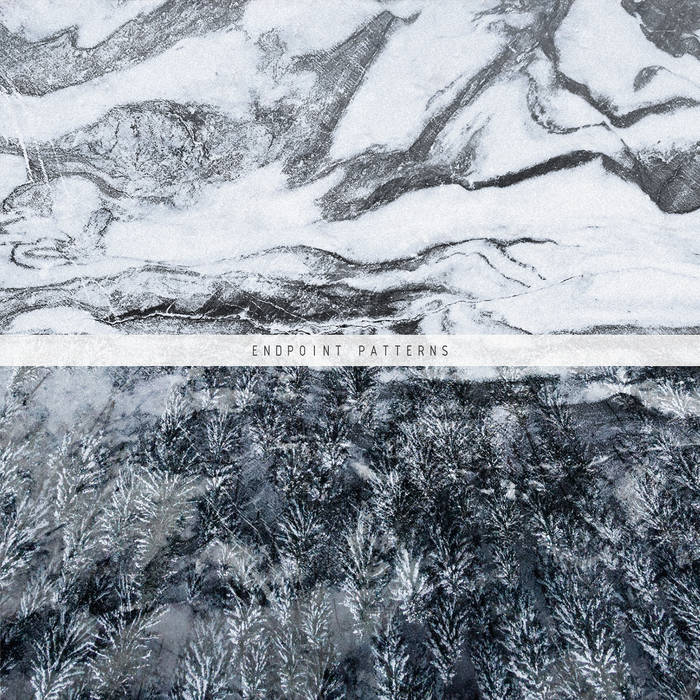 CLS always felt unfulfilled and missing something compared to earlier & later albums. It was a further exploration into a wall-of-sound ambient/drone with plenty of noise textures trying to close arctic ambient narrative introduced in Far Frozen Lands (2013), now known as Glacial.

This could be considered as a brand-new album because it consists of many unreleased tracks. However, two were taken from later album Forest Fire (2015) for a better fitting context.

Bandcamp Daily  your guide to the world of Bandcamp